Last friday, I saw the movie „Prince Caspian“ at the openair cinema in Arbon. It’s the second movie out of 7 books in The Cronicles of Narnia and I was deeply moved by the following Dialog between Lucy and the Lion. I hope you can see the „Deep Magic“ that lies in this words…

„Welcome child,“ he said.
„Aslan,“ said Lucy, „you’re bigger.“
„That’s because you are older, little one,“ answered he.
„Not because you are?“
„I am not. But every year you grow, you will find me bigger.“
For a time she was so happy that she did not want to speak. But Alsan spoke.
„Lucy, we must not lie here for long. You have work in hand, and much time has been lost today.“
„Yes, wasn’t it a shame?“ said Lucy. „I saw you all right. They wouldn’t believe me. They’re all so-„
From somewhere deep inside Aslan’s body there came the faintest suggestion of a growl.
„I’m sorry,“ said Lucy, who understood some of his moods. „I didn’t mean to start slanging the others. But it wasn’t my fault anyway, was it?“
The Lion looked straight into her eyes.
„Oh, Aslan,“ said Lucy, „You don’t mean it was? How could I – I couldn’t have left the others and come up to you alone, how could I? Don’t look at me like that… oh, well, I suppose I could. Yes, and it wouldn’t have been alone, I know, not if I was with you. But what would have been the good?“
Aslan said nothing.
„You mean,“ said Lucy rather faintly, „that it would have turned out all right – somehow? But how? Please Aslan! Am I not to know?“
„To know what would have happened, my child?“ said Aslan. „No. Nobody is ever told that.“
„Oh dear,“ said Lucy.
„But anyone can find out what will happen,“ said Aslan. „If you go back to the others now, and wake them up; and tell them you have seen me again; and that you must get up at once and follow me – what will happen? There is only one way of finding out.“
„Do you mean that is what you want me to do?“ gasped Lucy.
„Yes, little one,“ said Aslan.
„Will the others see you too?“ asked Lucy.
„Certainly not at first,“ said Aslan. „Later on, it depends.“
„But they won’t believe me!“ said Lucy.
„It doesn’t matter,“ said Aslan.

I’m a full-stack developer living and working in Switzerland. I love to craft elegant and fast websites using powerfull tools that look great and are easy to use. My passion for good looking and even better working software lead me to try new things all the time – I guess, that makes me a classic digitalpixelnerd. 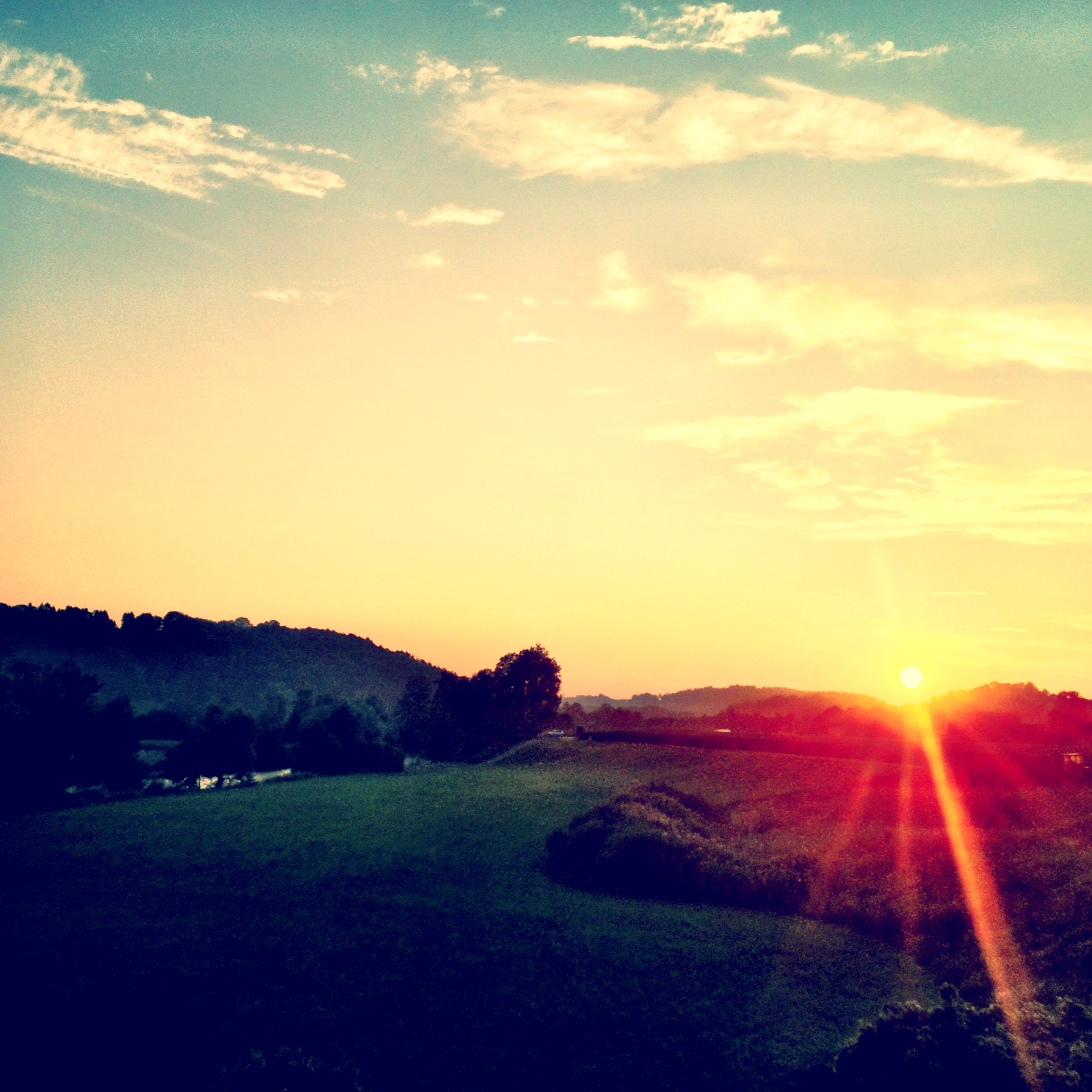 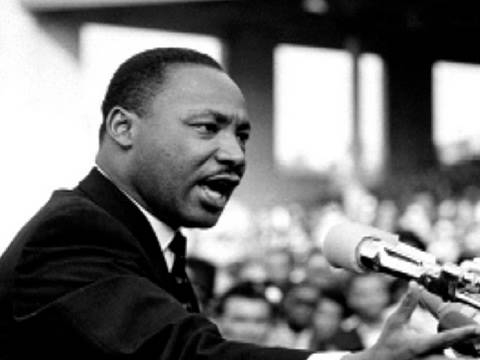